Of cabbages, Kings and life in the freezer.... a footnote

The cabbages in the previous entry went safely into the barn as mentioned.... and froze solid!
"We've stored our crop in the barn to protect them from the expected heavy frost this week."
Was that a famous last word understatement or what?

But they are cooking well still... just had some, steamed and dressed with Vigean's Fruity&Knuts, salt, pepper and some Cumin seed. Very tasty...we'll see how this one thaws out in the kitchen. Susan and Simon had one... and we've already had one other which ate well.... perhaps "Stonehead" are too close wrapped to be badly damaged.

The best for overwintering are Savoy cabbages which have a built in "bubble-wrap".

The chill did for our greens though... they look very sad. We'll clean off the dead leaves from the kales and see what comes up. The Black Tuscan and Red Russian had both been cropping well... but you never know.
We are trying to pluck up courage to go and look!
Posted by Tim at 23:43 2 comments: 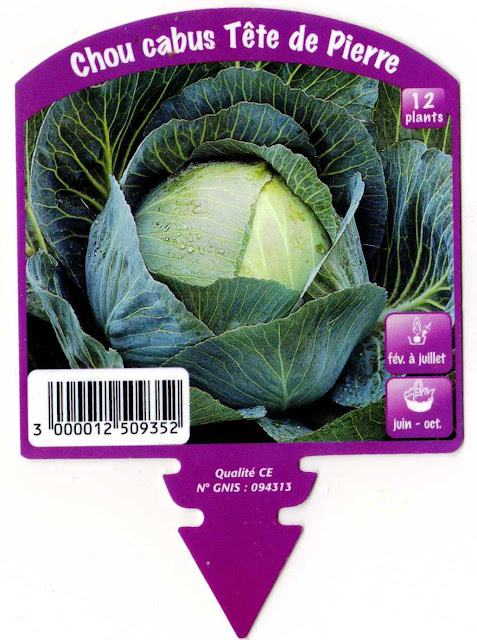